Notes:  Our engines are VIN 7s.  Use VIN 7 specs where specified and not the VIN A specs.  Buick engines are normally set up tighter on the rods and mains than some engines like Chevies.  Make sure your machinist stays within the factory specs rather than loosening it like a Chevy so "it will turn better".  They last a long time from the factory with tight clearances.  I like 0.0015" for both the mains and rods on a normal street engine.  If it is going to turn a much higher rpm than stock, then 0.0020" on the rods would be okay.

Be sure when assembling the engine that the thrust bearing is indexed correctly and check the end play in the crank.

Also, the Buick Power Manual suggests much looser clearances, BUT, it is referring mainly to stage engines that are built to turn 8500 rpm in racing applications.  That ain't us...

Attached is a note on intake torque from Robert Caruth who worked in the Buick Engine Plant.  A number of people have reported broken bolts when going to the below stated 45 lbs-ft in the shop manual.  I normally use a box end wrench and approximate 30 lbs-ft.  this was taken from the gnttype archives which is always an excellent place to sort the facts. Note 3/6/2021, I notice that many of the current engine builders are using 32 lbs-ft.  Again, anything consistent in this range will be fine.

On the subject of intake bolt torque...... The Power Source book is an excellent source for information , but everyone should be reminded that the printing date was 1985. There is very little reference to fuel injection. It should not be considered the last word on something like torque specs. There is a long lead time to publish a book so the info "Might " be a year or more older than the published date of the book. On the other hand it is possibly more accurate than the service manual, is this case. As far as the "G" body service manual , has anyone checked the last edition updates for intake bolt torque changes? I have all the updates ,but the updates is a stack of loose leaf paper 2 foot high & I just don't have time to go through it right now. I looked at 6A5-16 too ,the service manual could very well be wrong? I looked up the Engine Torque sheet the engine plant used for the 1986 & 1989 model year. here is what is listed: 1986 Intake Manifold to head - LD5,LC2,LN7,LG2 & LG3 34-54nm. / 25-40ftlb. Intake Manifold upper to lower LC2 20-34nm. / 15-25ftlb. 1989 Intake Manifold to head - LC2 35-54nm. (1 nm. higher on the low end than '86) Intake Manifold upper to lower LC2 20-34nm. By '89 we had quit using dual specs. (Metric & English) Torquing by hand I'd target the mean #. Be sure to follow the torque sequence. Hope this is helpful. Oh YA one more thing oil as lube is NOT the same as teflon sealer as spooling@ij.net suggested. basically the more slippery (tech term) a lube is the more torque is put to actual clamp load instead of friction loss. Best Regards -- Robert Carruth

Again look at the intake manifold comments above!! 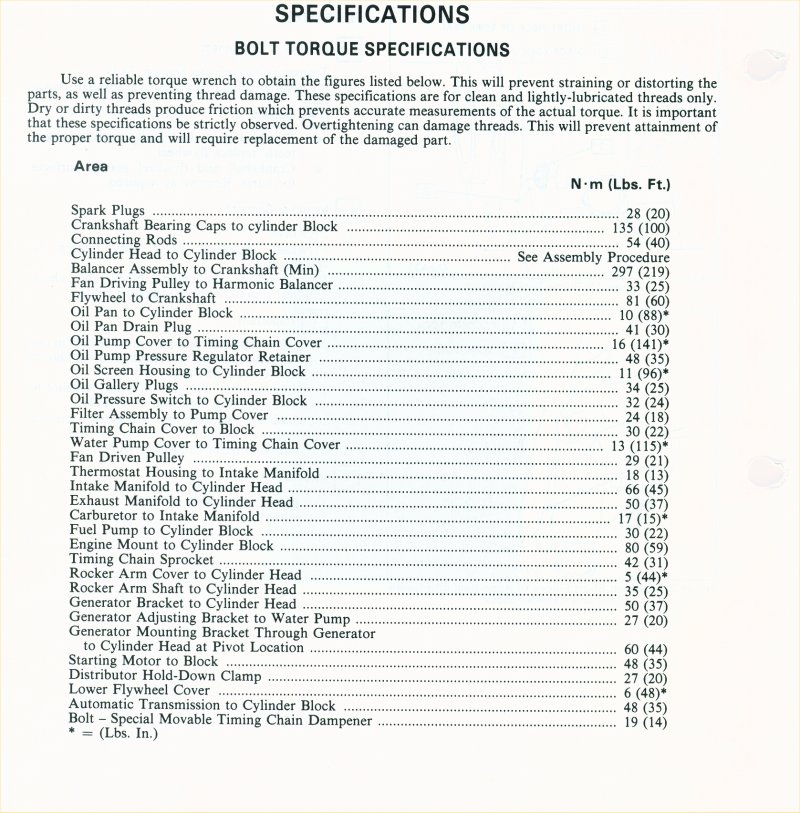 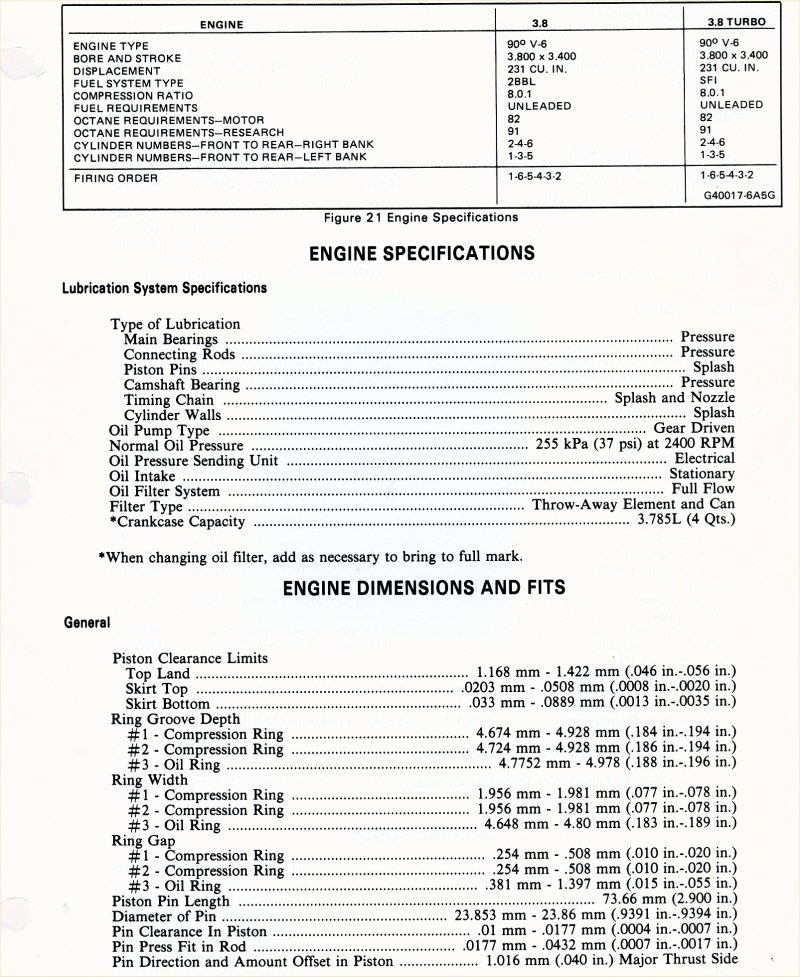 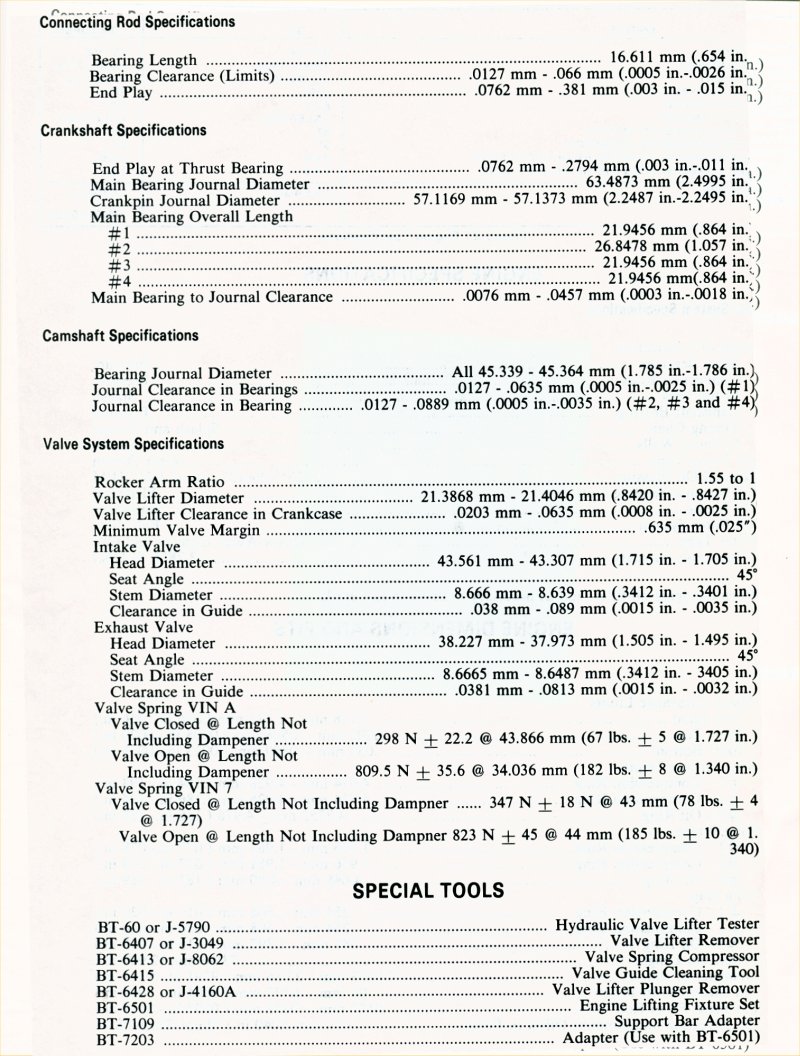