This article was published in 2003 so the size of the turbo and the times being turned are out-dated in some senses.  On the other hand, the science is the science but the emphasis may not be quite right.  These days, it is not uncommon to find the faster guys measuring boost pressure into and out of the intercooler for pressure drop and likewise temperature delta across the unit and this has often provided different results that might be expected from cars run at the track.

One thing that has happened is a trend back toward stock location intercoolers on cars that are raced at the track in many classes.  This is primarily due to the fact that air flow across the intercooler core does hardly any cooling in a Nine-Twelve second car.  Also, stock location units with less plumbing often exhibit quicker and more consistent throttle response which helps not only on the street but also at the track which makes the car easier to launch consistently. Some stock block cars are pushing the 8's with SLIC's.

In the drag race scenario, the intercooler is basically a big heat sink.  It absorbs heat out of the air being pushed through it thus cooling the charge going to the intake.  Touch the IC before the run and then after the run and you will feel how much heat it pulled out of the air passing through it.  This transfer from the charged air to the IC is what provides the cooling in our drag racing scenario.  The effect of air going across the core is basically negligible in the pass.  This has been proven by stuffing a towel in the air pick up scoop for the SLIC and running the same time with no air flow across the core as it did without it being blocked.

Okay, in a case where one is making multiple passes, one after the other, on the street, then air flow across the core does become a factor.  No doubt.  But, overheated oil in the engine, transmission, and hot coolant is probably doing more damage that one may realize and smart guys don't do a bunch of back to backs.

So what is the downside to SLICs?  Generally, it is the pressure drop across the IC particularly on the inlet side.  The larger the turbo and the greater volume of air being pushed into the IC, the harder the turbo has to work to push it through the core...and this results in ever increasing heat even on a single pass.  A turbo that has to generate 32 psi at the inlet to get 26 psi to the plenum is going to generate a lot more heat in the charge than one that has to generate 28 psi at the inlet to get 26 at the plenum.  This is the reason that the fastest guys using a SLIC are doing a lot of porting on the inlet of the IC in order to allow the air make an easy turn into the core.

Spraying alky is one way of chemical intercooling to reduce the heat coming out of the IC as well.  Many of the quickest guys can tell you the temp that came out of the IC and the temp of the air that entered the throttle body.

Racing successfully is a science and we should not fail to remember this.  :) 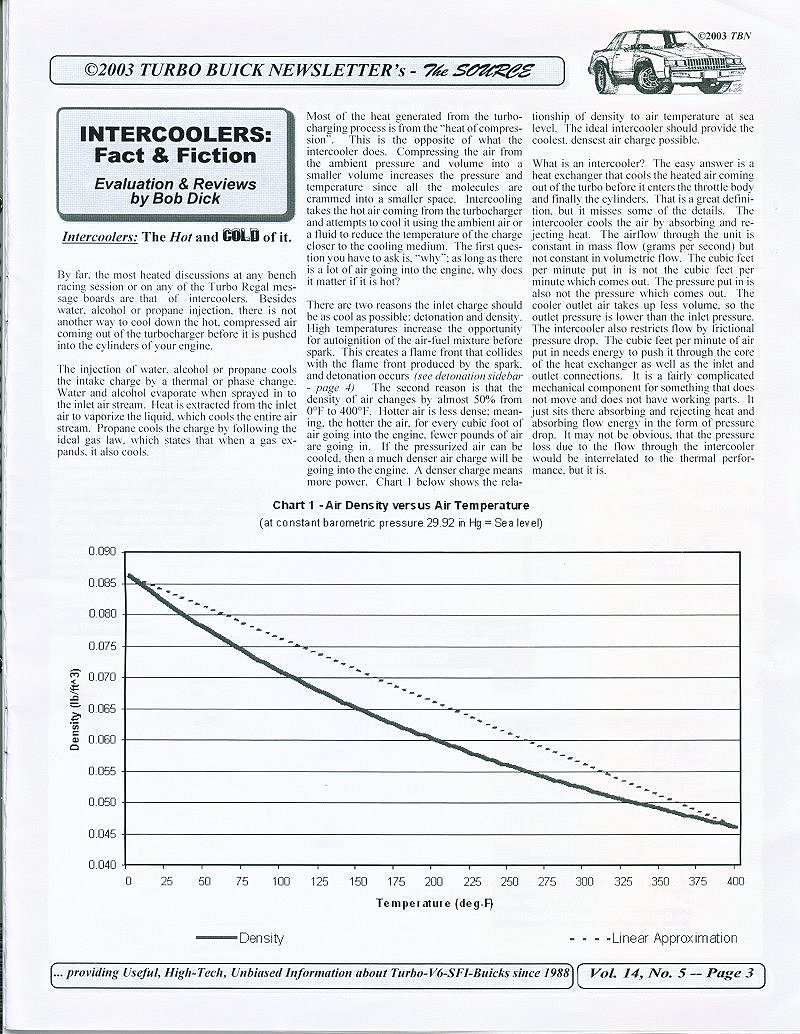 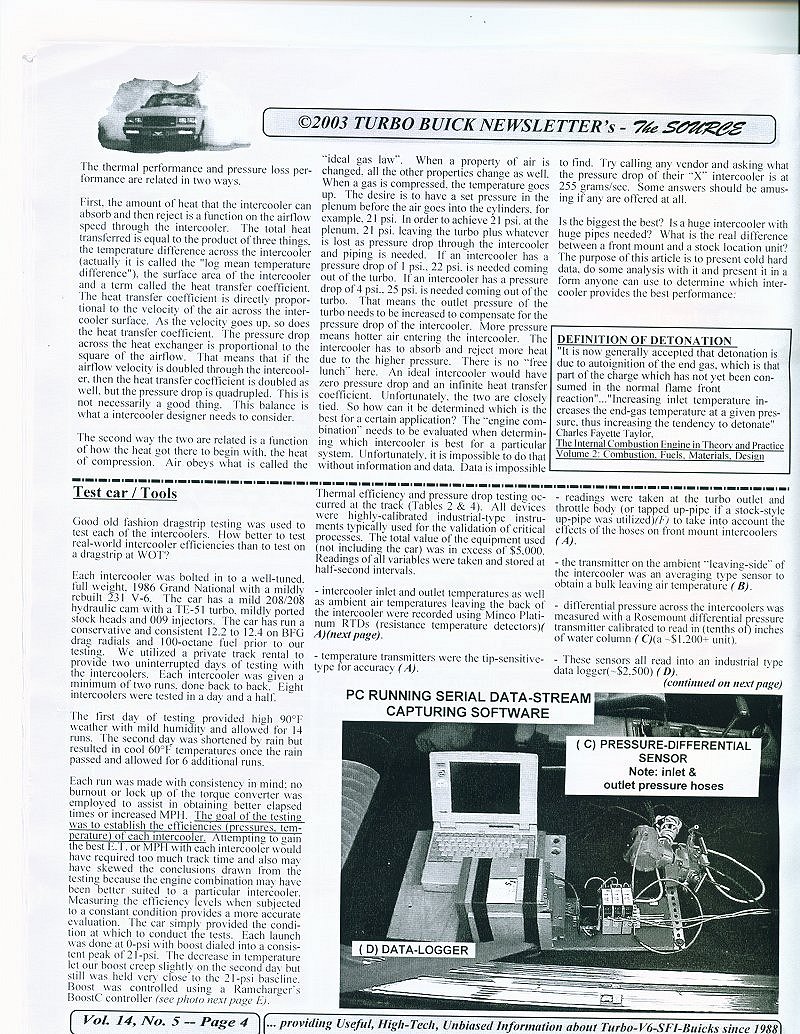 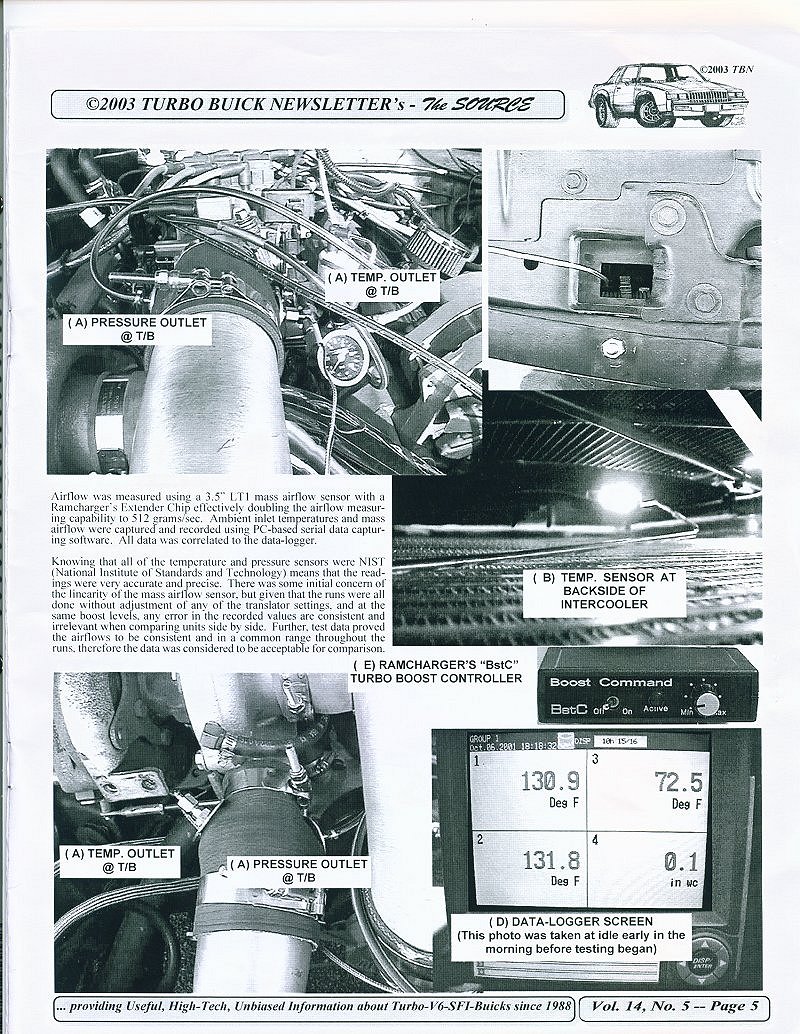 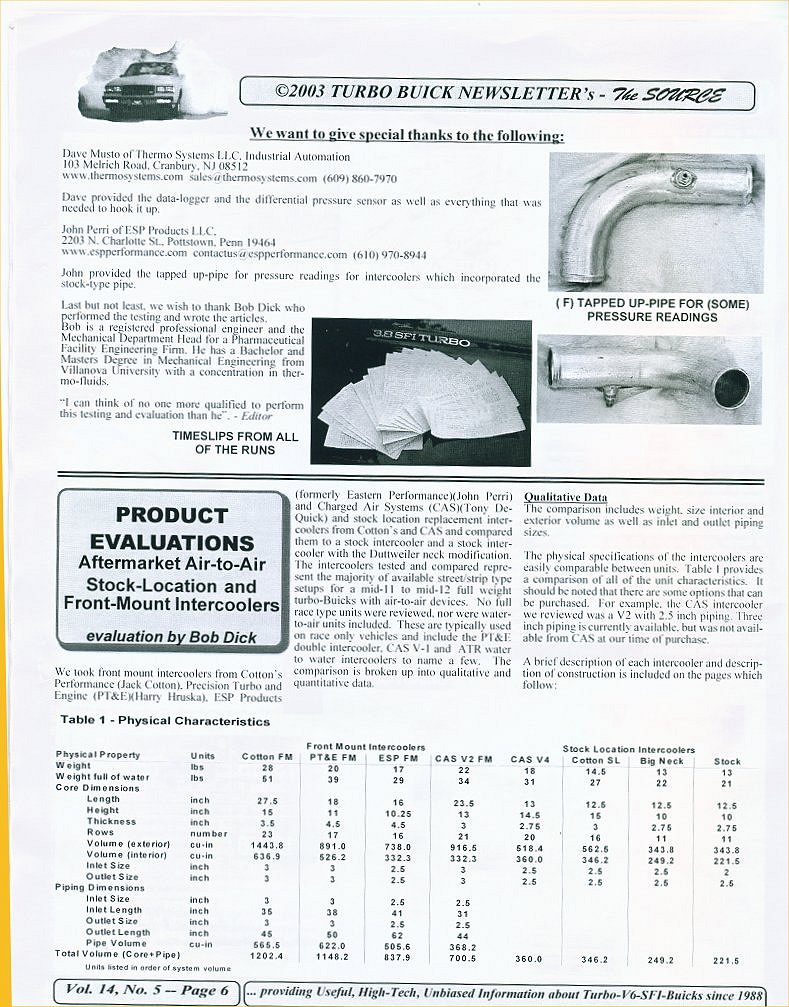 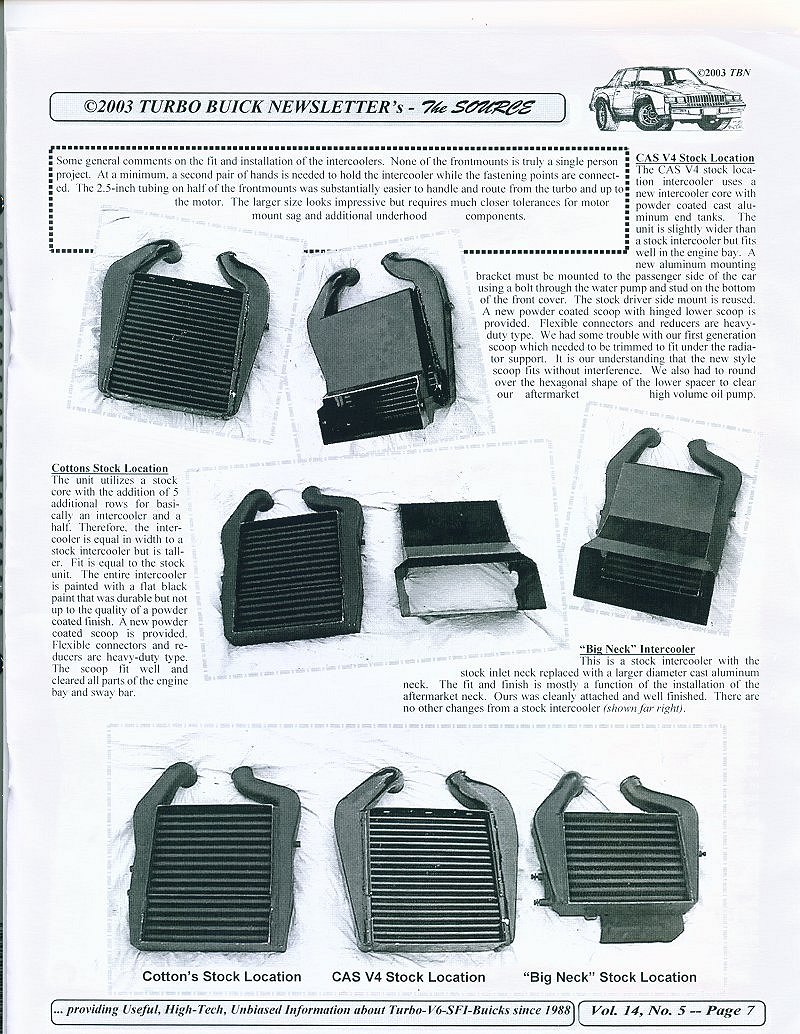 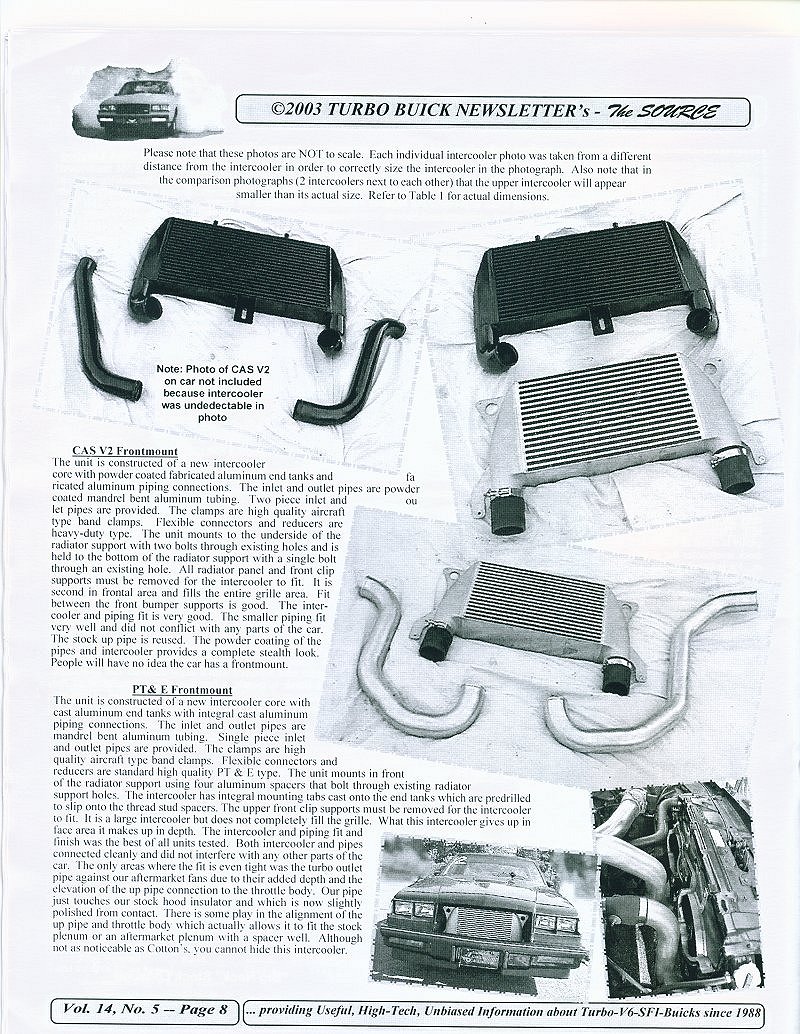 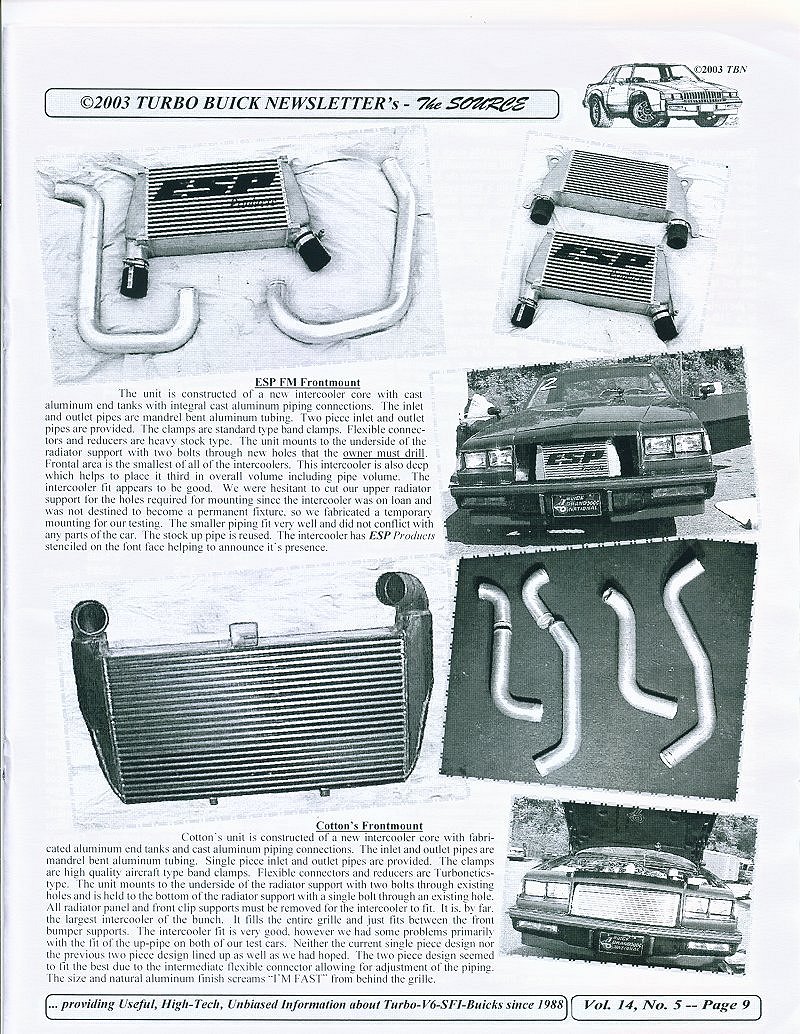 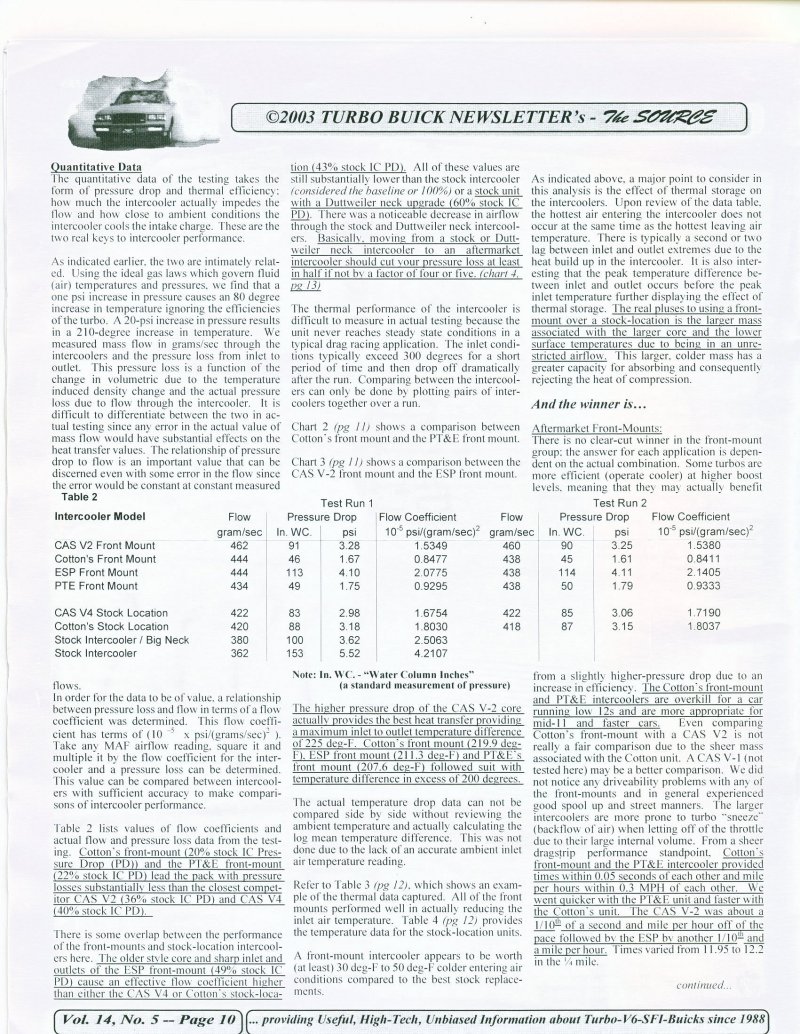 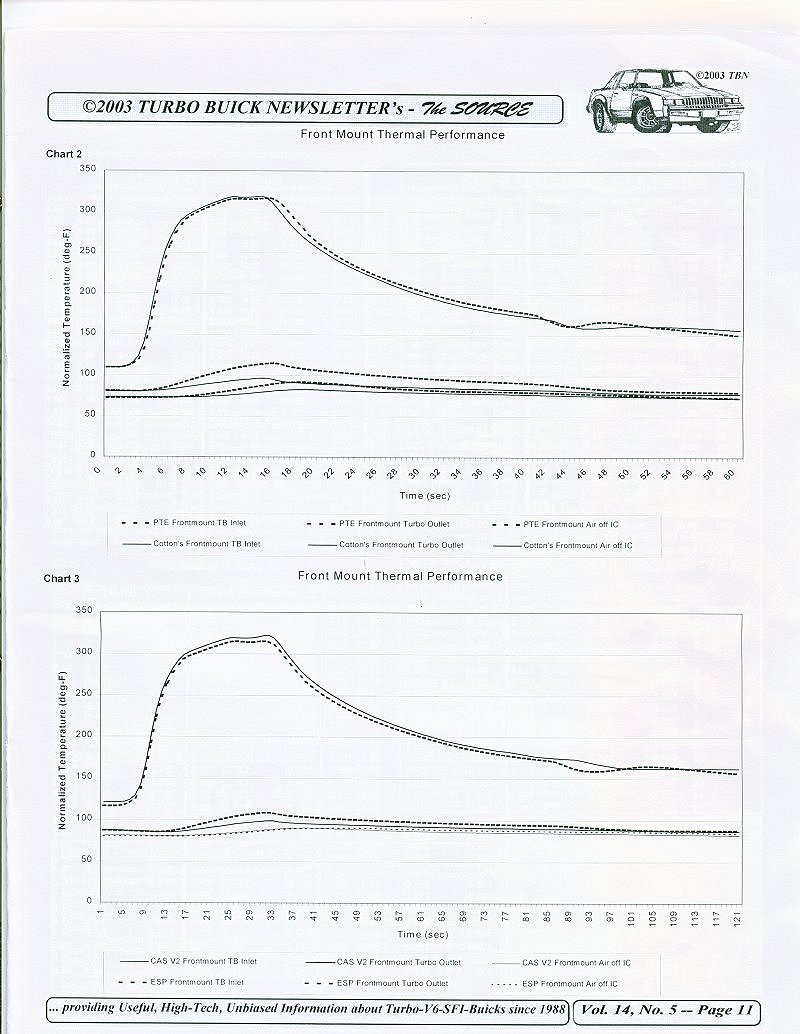 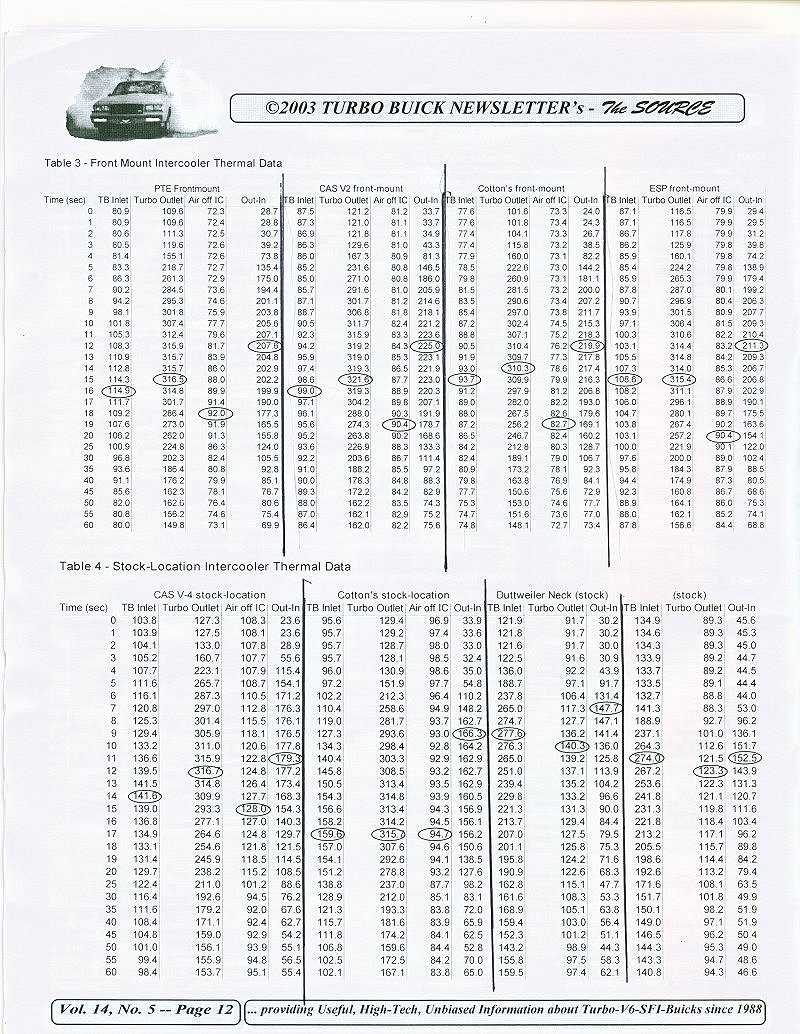 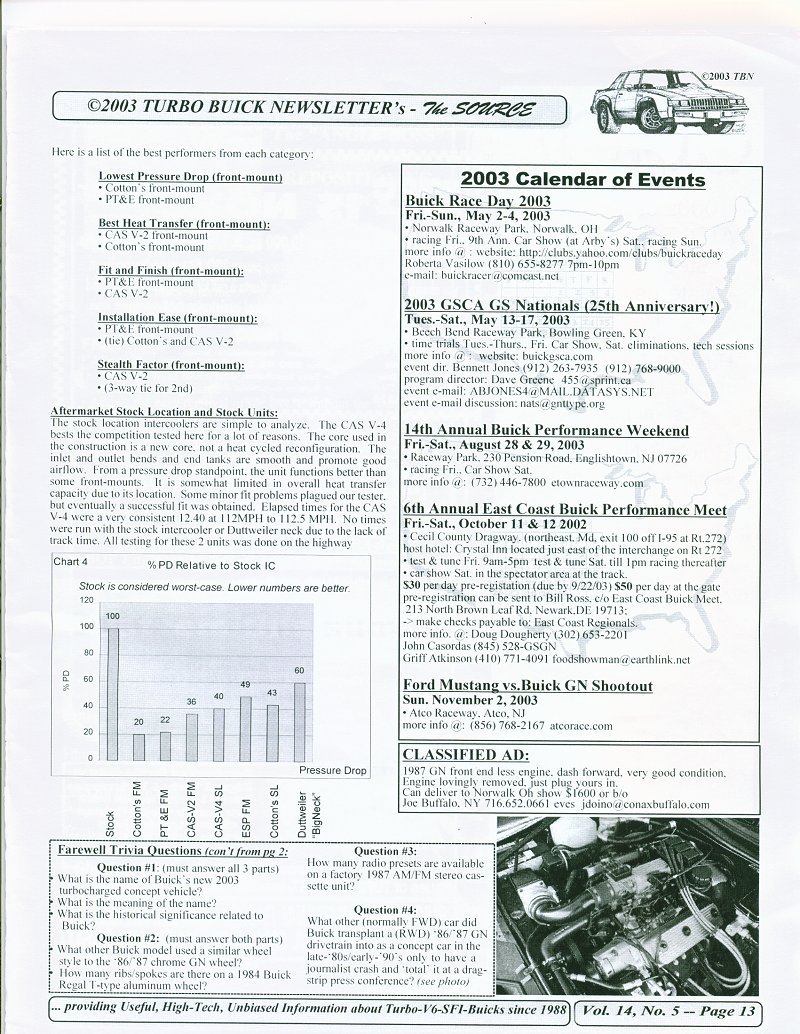